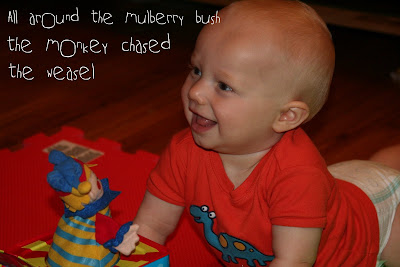 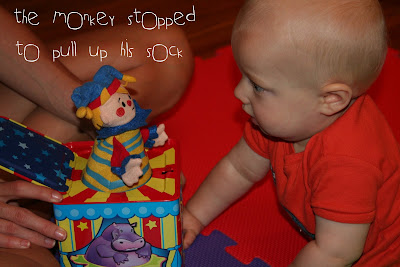 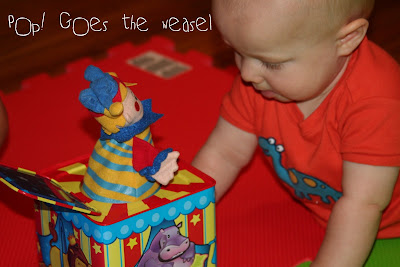 We have had some family debate since the purchase of Mr. Jack-in-the-box.

It seemed no one was certain of the second verse. There was also some question as to whether the monkey chased the weasel around the cobblers bench or the mulberry bush. The younger ones in the crowd voted for mulberry bush. The older ones (including grandma) were certain it was a cobbler's bench and were pretty certain that the younger ones in the crowd were confused with another song....


SOOOOO....I did some research! What did we do before Google?


Turns out we were both right and there are several versions of lyrics to this song!

All around the cobbler's house,

the monkey chased the people.

And after them in double haste.

All around the chicken coop,

the possum chased the weasel.

All around the mulberry bush,

the monkey chased the weasel,

All around the mulberry bush (or cobbler's bench)

the monkey chased the weasel:

the monkey thought 'twas all in fun,

A penny for a spool of thread,

a penny for a needle -

that's the way the money goes,

Jimmy's got the whooping cough

and Timmy's got the measles

that's the way the story goes

All around the vinegar jug

the monkey chased the weasel:

the monkey pulled the stopper out,

I now have my favorite version of this song to sing next time the little one visits....

my next question is...

have a good week,
brenda

you know I have never known that saying except: pops goes the weasel...or I did,, I don't now..but i love all the versions of it..thanks for sharing.cute photos too:)

He is so cute!!!! What a sweetheart Gramma!!!
Hugs,
Margaret B

Growing up in the 50's in the UK, we used to sing 'Half a pound of tuppenny rice, half a pound of treacle, that's the way the money goes, pop goes the weasel'. It's strange how many versions there are. 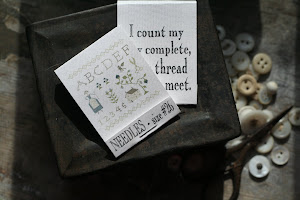 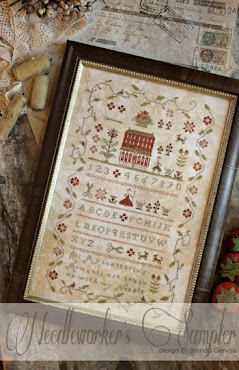 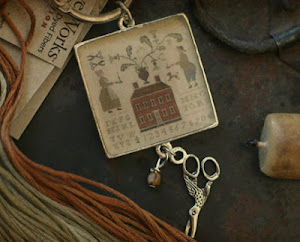 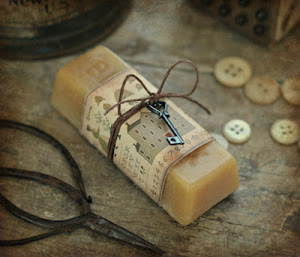 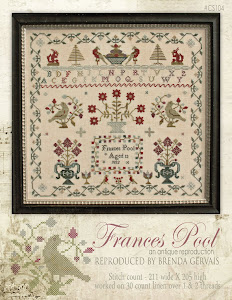 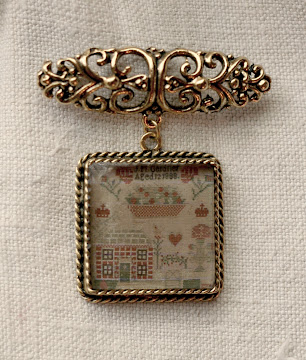 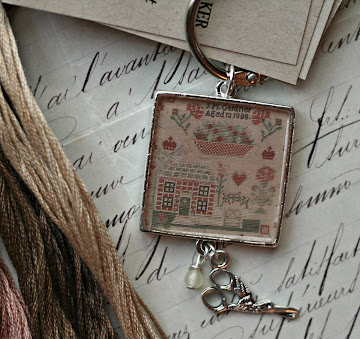 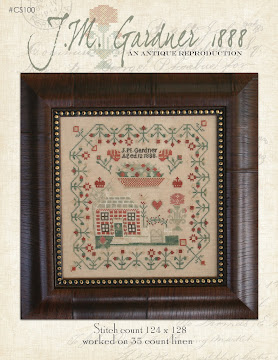 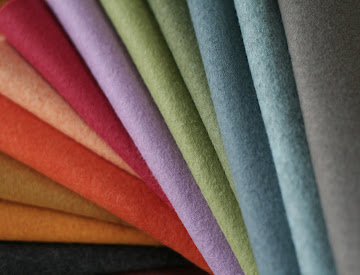 Cat on a Tin Roof 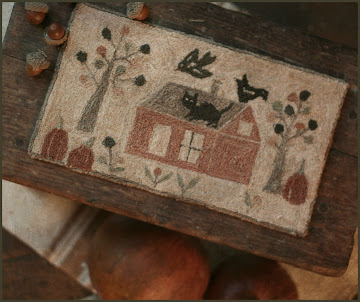 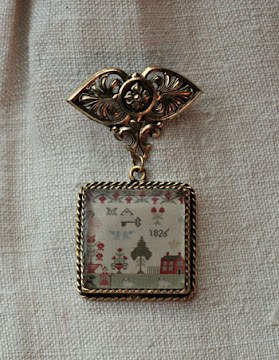 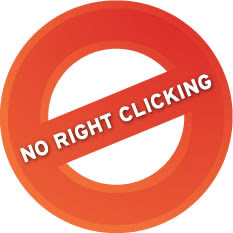 All photos on this blog are copyrighted. Any use of our photos, in any way, is strictly prohibited.

All items posted on this blog are copyrighted designs. Please respect the artist! 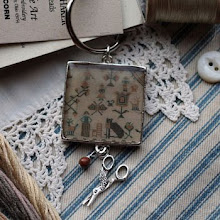 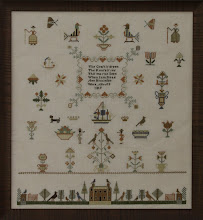 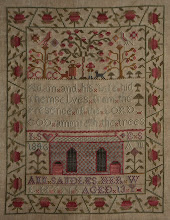 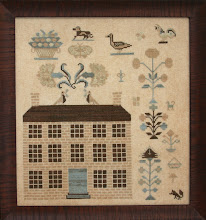 Give a Country Stitches Gift Certificate! 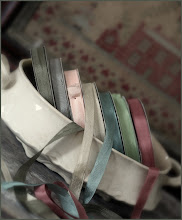 We are a major supplier of the Valdani 3 strand floss! 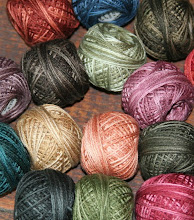 Works beautifully for punch needle embroidery. Our floss prices are some of the best prices on the internet!

Whatever thy hand findest to do, do it with all thy heart.

What our customers are saying...

Nan says,
"I just had to tell you that I got the 2 cross stitch patterns that I purchased and they are the most thorough and well put together patterns I have ever purchased from a designer. You should be very proud of the quality. Thank you so much. It is nice to purchase a pattern and know it is worth every penny."


Ruthe says,
I love your graphs...of all of the designers (and there are many)..your graphs are the easiest to read and create...
I thank you.


Vikki says,
I just have to tell you, I love your designs!! Your patterns are so clear and concise, so easy to understand. All my completed pieces look lovely!


Mary Ellen says...
Good Morning! I recieved my order the other day, and I can't figure out what to do first. Your stitch charts are the best I have seen. Thank you!

Bloom where you're planted... 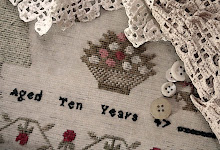 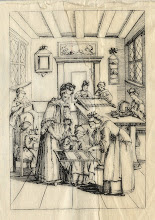 Any day spent stitching is a good day...